Solve with Benders Decomposition in CPLEX 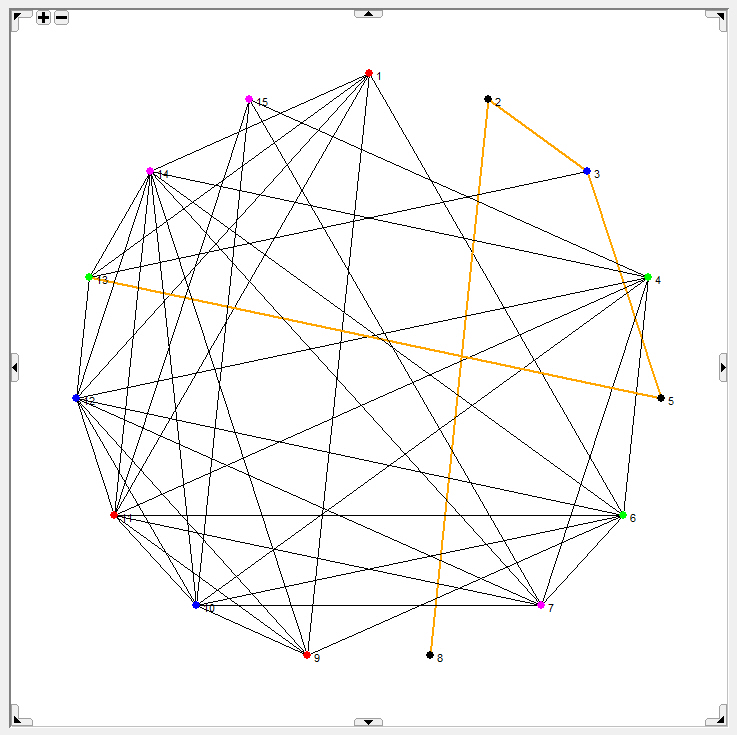 You can also specify the decomposition of the variables yourself, and in case of an LP or a stochastic model this is a necessary step. To tell CPLEX that you want to use your own decomposition you should set the option ‘Benders strategy’ to ‘User’ or “Worker’ (there is a difference between both settings, see the AIMMS Help for details). To specify the decomposition, you should use the function GMP::Column::SetDecomposition. This is demonstrated in the AIMMS example Network Ring Design in which a 2-stage stochastic integer program is solved using the Benders algorithm of CPLEX.

The Benders algorithm of CPLEX 12.7 is the third built-in Benders decomposition algorithm available in AIMMS, after the Stochastic Benders Algorithm and the Automatic Benders Decomposition Algorithm. (These two algorithms can be used with any linear solver while obviously CPLEX Benders can only be used with CPLEX.) To clarify which algorithm is suitable for which problem type, I have created the following table.

For the 2-stage integer SP it is required that all integer variables are assigned to the first stage.

I added the question mark in the Multi-stage SP column for CPLEX Benders for the following reason. CPLEX Benders does not do nested decomposition like the stochastic Benders algorithm, but for 3-stage SP problems it could still be a good choice (technical remark: in which case a second stage node in the scenario tree combined with its child nodes in the third stage define a subproblem in the decomposition).